9 to 5: The Musical comes to you light, lively and peppy, as a crowd-pleaser with an undeniable appeal to baby boomers. The musical brings back pleasant memories about the 1979 Dolly Parton hit movie that inspired it.

Dolly Parton also wrote the very popular title song of the movie. The song is, of course, repeated in the musical. For the touring production, Dolly Parton actually appears on video to narrate the story from beginning to end.

Librettist Patricia Resnick co-wrote the film with the late Colin Higgins, the director of the movie. It is a lighthearted tale of a “sexist, egotistical, lying hypocritical bigot” of a corporate boss and his three female employees – Violet, Doralee and Judy. Violet is a vet office manager who has been denied many promotions merely because she is female, Doralee is tired of devoting all her energies to keeping the boss at an arm’s length and Judy is the secretary who has been recently dumped by her husband for a much younger woman.

The three women imprison the boss and then proceed to successfully run the company in his absence. The dialogues are somewhat naughty, but nothing gets too out of hand. The sitcom is reminiscent of the 1970’s style dinner staples.

There are many behind-the-scene vets of the 2009 Broadway which ensures that the 9 to 5: the Musical is polished and ready for some heavy mileage. The period costumes done by William Ivey Long bring the 70’s back to life.

The choreography is spot on. Andy Blankenbueler, the choreographer, makes excellent use of all the props and creates a mind-blowing fusion of jazz, tap and modern dance. The production uses the entire ensemble and the vocal arrangements of Stephen Oremus are nothing short of breathtaking.

Shrek the Musical at Pantages Theater from June 12, 2011 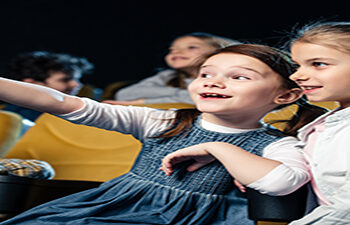 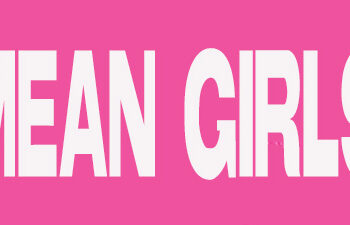