If your favorite team is the LA Rams, then there’s even more cause for excitement. With the team headed to the Super Bowl this year, demand for season tickets is sure to increase in 2022 and beyond.

Having one of the NFL’s most star-studded rosters, it truly feels like the Rams are LA’s team. When they’re at the top of their game, they’re hard to beat, and the atmosphere at SoFi is at another level. Why wouldn’t you want Rams season tickets?

There are some things you’ll need to consider when you buy season tickets, however. In this post, we’re going to tell you what those things are and help you make the right decision about your Rams season tickets.

1. Know That You Can Afford It

Before you go out and buy Rams tickets, it’s important to understand that it’s not going to be a small expense. Depending on where you want to sit and how many tickets you’re going to get, it’ll quickly end up in the multiple thousand dollar range.

So, you need to sit down with your family and crunch the numbers. Look at your budget and decide if a season’s worth of football is a worthwhile use of your hard-earned cash. There’s nothing more exciting than an NFL Sunday, but if you can’t afford to go to every game, you can use a great ticket vendor to get single-game tickets instead.

The average price for game tickets to see the Rams is just over $200. Although this is around the league average, it can add up when you start looking at seats in the lower bowl or near the sideline. Seats in the 500 section are going to be more affordable, but you’ll be some distance from the action, which might not be great for the entire season.

There’s never been a better time to be a fan of LA Rams football. The team’s GM, Les Snead, brought in loads of firepower this year to help Sean McVay bring the team back to the super bowl. With Matt Stafford at quarterback, Von Miller coming off the edge, and Odell Beckham catching passes across from Cooper Kupp, this team is going to be good for a long time.

With a team this good, you’d be remiss not to get to at least a few games. Season tickets are likely going to increase in price with the team going all the way this year, but it’s probably worth it to see a world-class team playing ball.

3. There Are Benefits to Single-Game Tickets

One of the best things about buying single-game tickets is that you can experience different areas of the stadium throughout the season. SoFi Stadium is the newest facility in the NFL and it boasts amazing views pretty much anywhere you sit.

When you purchase season tickets from the Rams, you’re locked into your seat for the year. That is unless you want to try to sell your usual seats and re-buy tickets in another section, which can be a time-consuming process.

The other main benefit is a financial one. If you’re buying season tickets, you pay a flat rate ahead of time and have all of your tickets sent to you. When you buy single-game tickets, you get whatever the going rate is at the time of purchase.

Ticket prices can fluctuate throughout the season depending on how the Rams are playing and the team coming in. If they’ve got a game against the 0-9 Lions next season, those that buy single-game seats are going to pay less than those that bought season tickets.

Buying single-game tickets will allow you to take some games off as well. In purchasing season tickets, there’s a feeling of obligation to attend every game or make back the money by selling your tickets online.

4. You Have to Buy Pre-season Tickets

We know what you’re thinking – no one likes watching the pre-season, and it’s true. But you still have to pay for those tickets as part of the Rams season ticket package. It’s the same deal with essentially every NFL team across the board.

You can use it as an opportunity to sell your tickets and make back some of the cash you spent. Or, you can go to the game and get to know some of the lesser-known players on the roster. These are the guys that could end up being your favorite players in a few years’ time.

5. Getting in on the Playoffs

Another nice benefit of buying season tickets is that you’ll get first dibs on playoff tickets if and when the Rams make it. That’s not to say that you’ll get any sort of deal on the tickets. As you can see here, these tickets can go for thousands of dollars.

That being said, the tickets are still in high demand, so getting early access can help you experience something unbelievable. Nothing beats playoff football at SoFi Stadium.

Should You Buy Rams Season Tickets?

Now that you know a bit more about the pros and cons of buying Rams season tickets, you can decide what’s best for you and your family. Although season tickets make things easy, they aren’t always the best decision for your finances or the experience. 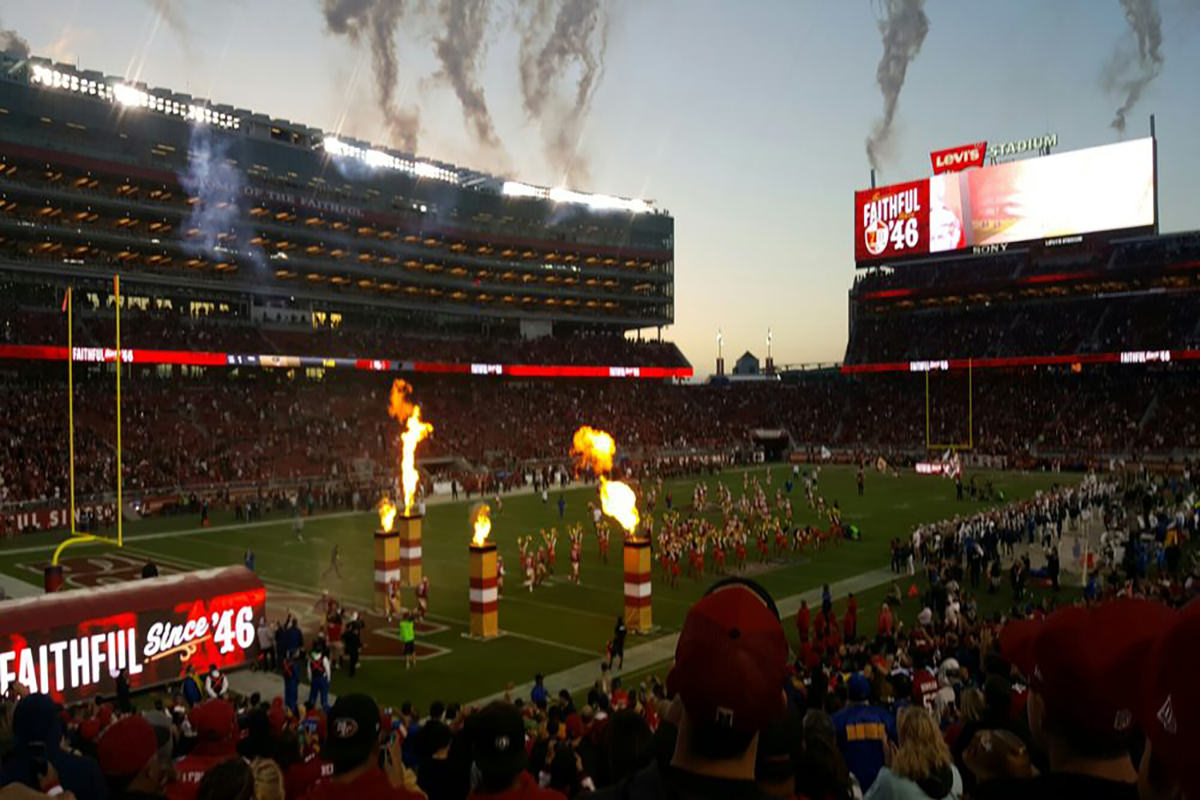 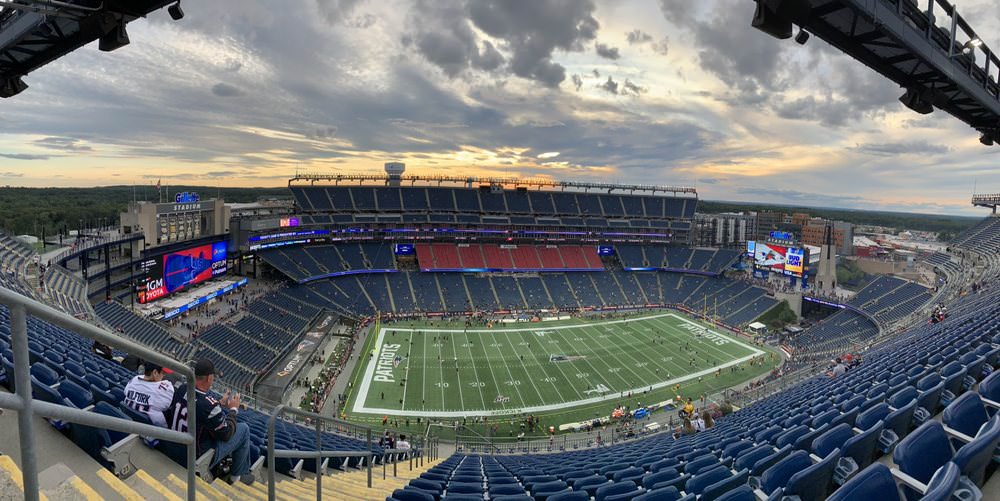 How To Find The Cheapest New England Patriots Playoff Tickets 2022!