5 reasons you need to see Hamilton in Los Angeles

1) The Musical is by Manuel Miranda winner of Tony and GRAMMY awards.

His first smash hit is “In the Heights”, which won the Tony Award for Best Musical in 2008 and Hamilton won it in 2016.

2) The show is a hip-hop extravaganza.

The modern-day is telling the story of America’s Founding Fathers offers a range of musical styles, but untraditionally focuses on hip-hop.

Ron Chernow’s best-seller “Alexander Hamilton,” is the historically accurate basis for the play and Ron serves as the musical’s official historical consultant.

4) The touring production has won more than two dozen awards.

5) Celebrities and President Rave about Hamiton The Musical

Helen Mirren, Katy Perry, and Jennifer Lopez all rave about the Musical.

Adam Green of Vouge Magazine not only like Hamilton the Musical he loved it.

The Pantages Theater in Hollywood at 6233 Hollywood Boulevard Hollywood, California is an indoor theater.

The Pantages holds 2.703 patrons for each performance and there are two levels Orchestra and Mezzanine.

Ready to secure your seat for the Los Angeles performances? Get Hamilton the Musical Tickets Pantages Theater today.

With James Corden hosting the Tony Awards, he calls on Lin-Manuel Miranda, Audra McDonald, Jesse Tyler Ferguson and Jane Krakowski to get him through New York traffic while they sing tunes from Hamilton, Les Misérables and other Broadway classics 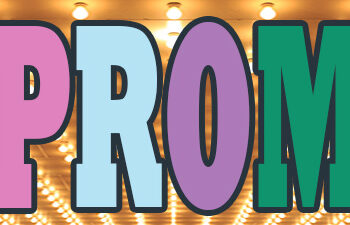