If you love music and are ready to have the time of your life, you must not miss “Time of my Life”- the latest album from your favorite band 3 Doors Down.  And yes of course, they are going to be on Tour too. Do not miss the action when the guys from Mississippi are all set to entertain you with what they do the best!

3 Doors Down is a band from Escatawpa, Mississippi and was founded in the year 1996. It has four members – the vocalist  Brad Arnold, Matt Roberts managing guitar and vocals, Todd Harrell at the bass, Chris Henderson  with guitar, and  at the drums and percussion Greg Upchurch.

These are the hits that made them:

They caused quite a stir with their first single “Kryptonite” which charted in the top three on the Billboard Hot 100 chart. Their debut album The Better Life came out in 2000 with Republic Records. It was followed by Away from the Sun in 2002. Then it was two years of tours. And the year 2005 saw the releasing of their third album, Seventeen Days, which debuted at #1 on the Billboard 200. The next one was their self-titled album, 3 Doors Down, which also debuted at #1 on the Billboard 200 chart. The band’s fifth studio album, Time of My Life, was released on July 19, 2011.

The tour 2011 promises some action, it will feature the hit single from their latest album‘When You’re Young’. There is much more than just music when it comes to 3 Doors Down.

3 Doors Down 2011 tour tickets are available now. Go get your tickets now! 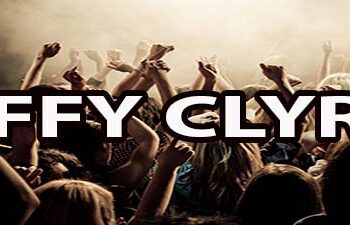 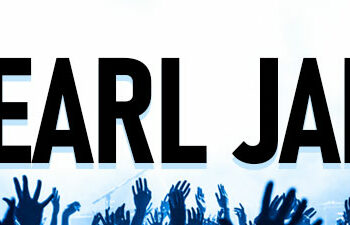 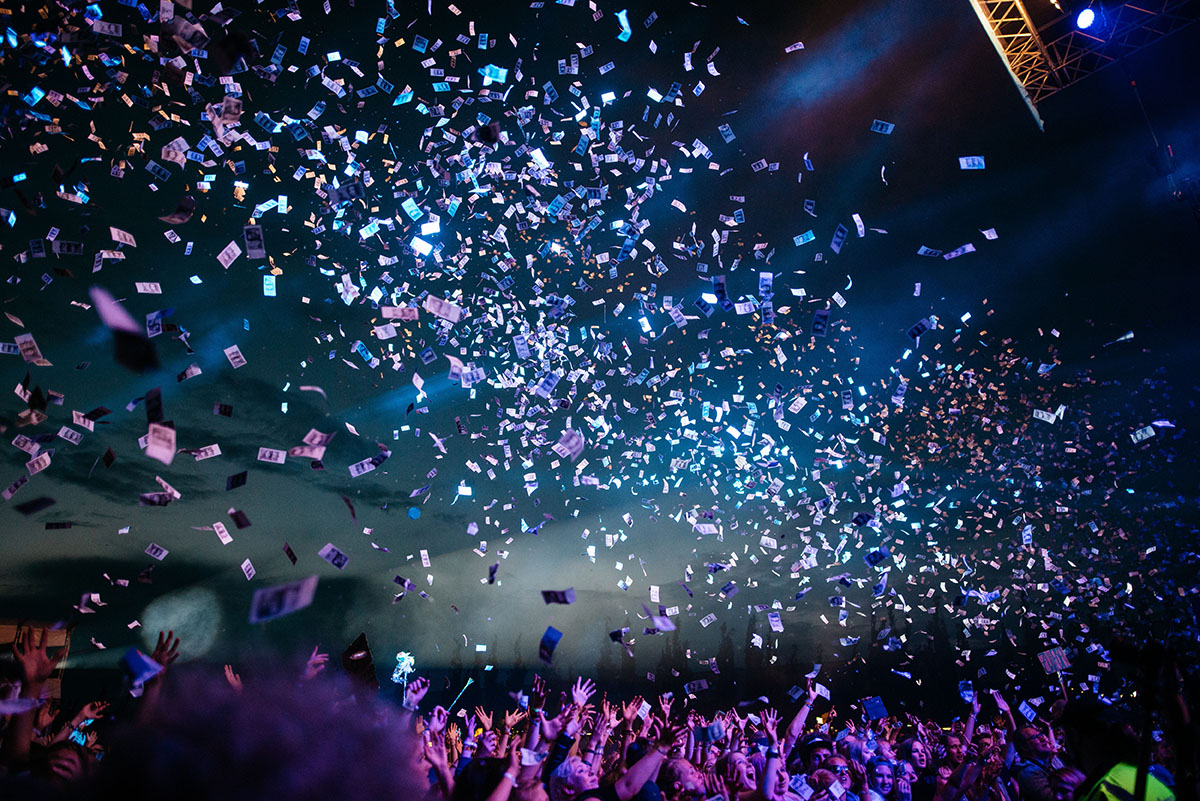