A staple in Pasadena for over a 100 years the New Years Day Rose Parade is a must see at least once in your lifetime. This year’s Rose Parade will mark its 126 year and the theme will be “Inspiring Stories” and for two hours on the Rose Parade route there will be magnificent floral floats, amazing marching bands as well as high stepping equestrians. The Rose Parade route is 5 ½ miles and starts at the corner of Green Street and Orange Grove and concludes at Villa Street. You can also view the floats early starting Dec 27th at 12:00pm. View Rose Parade Tickets. Curbside viewing of the Rose Parade is also available on a first-come first served basis. You can learn more about curbside viewing.
Wicked the Musical at the Pantages Theater through January

The winner of over 100 international awards including a Grammy and three Tony awards has returned to the Pantages Theater through March 15th. The 2 hour 45 minute Musical of how the Wicked Witch of the West and Glinda The Good meet. Wicked the Musical is recommended for children 8 and up and has showings Tuesday through Sunday with Matinee performances on Wednesday, Saturday and Sundays as well. View Wicked Tickets for all dates at the Pantages Theater.
Walt Disney Hall through January

The LA Philharmonic, Itzhak Perlman, Anthony Neman and much more the Walt Disney Hall has something for everyone as the home of the Los Angeles Philharmonic brings the best in classical music, contemporary music, world music as well as Jazz. View all Walt Disney Hall concerts.
Cavaliers at the Lakers Staples Center Jan 15th

It’s been over a year since the two future Hall Of Famers have played against each other and seeing Kobe Bryant and Lebron James on the court at one time is every basketball diehards dream. Besides two of the biggest stars in the NBA the Los Angeles A-list celebrities will be out in force to watch the Cavaliers and Lakers tip off at 7:30pm. Click to view Lakers vs Cavaliers Tickets at the Staples Center.
Cavaliers at the Clippers Staples Center Jan 16th

The London born Pop and Soul singer-song writer who’s Oct 2012 break though single “Latch” peacked at number 11 on the UK singles chart and “Stay With Me” which became an international success reaching number two on the US Billboard charts as well as being nominated for six Grammy Awards including Best New Artist, Song of the Year and “In the Lonely Hour” for Album of the year will be performing two nights at the Inglewood Forum on January 29th and 30th. View Sam Smith tickets for this concerts at the Forum.
Bush at the Wiltern Jan 31

The 90’s rock band Bush with heartthrob lead singer Gavin Rossdale will be performing at the Wiltern Theater on January 31st. with such hits as Everything Zen, Comedown, Machine Head and of course Glycerine it’s a great chance to step back in time and hear some classic 90’s songs as well as the concert being in Los Angeles you never know who might show up on stage with Gavin and the boys. Click to view Bush Tickets for the Wiltern concert. 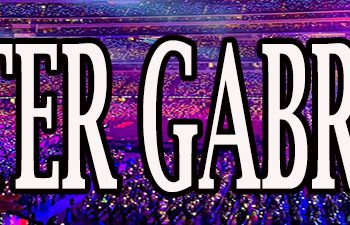 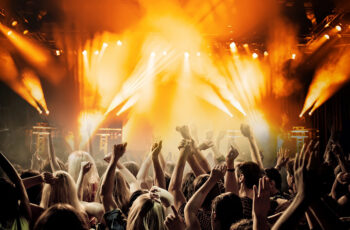 How To Find The Cheapest Kiss Tickets Irvine FivePoint Amphitheatre! 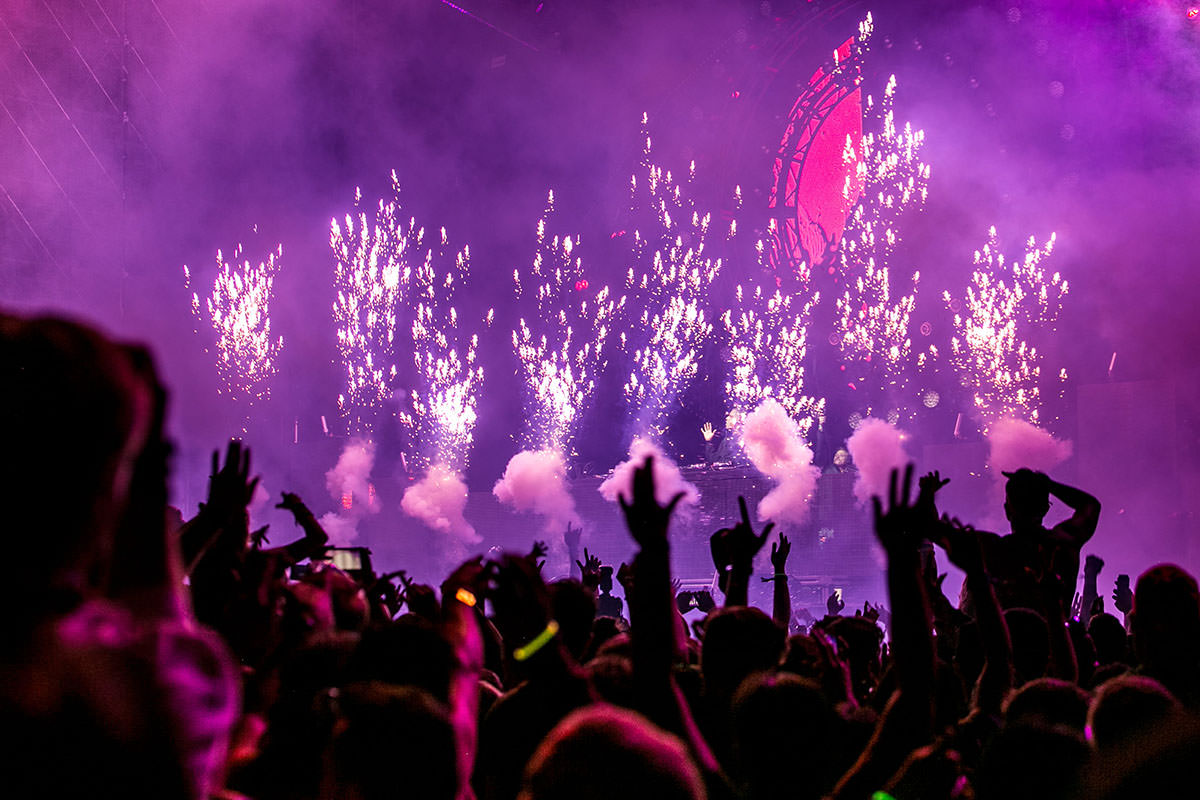